Beverly Moxon is a multidisciplinary artist based in Cootamundra. After completing a Masters of Visual Arts in 2010 her work is frequently focused on nostalgic memory and place. Working generally with natural fibres, a strong sense of belonging to nature is evident. Beverly’s forms seek to derive a sense of place and belonging from the elements of the natural landscapes she encounters.

Born in North Carolina she grew up playing amongst the woods and creeks of what was then a small town. Those early childhood experiences enriched and influenced the way in which she now engages with the natural world. She finds that the diversity of Australia’s countryside is a continual source of inspiration for her work. 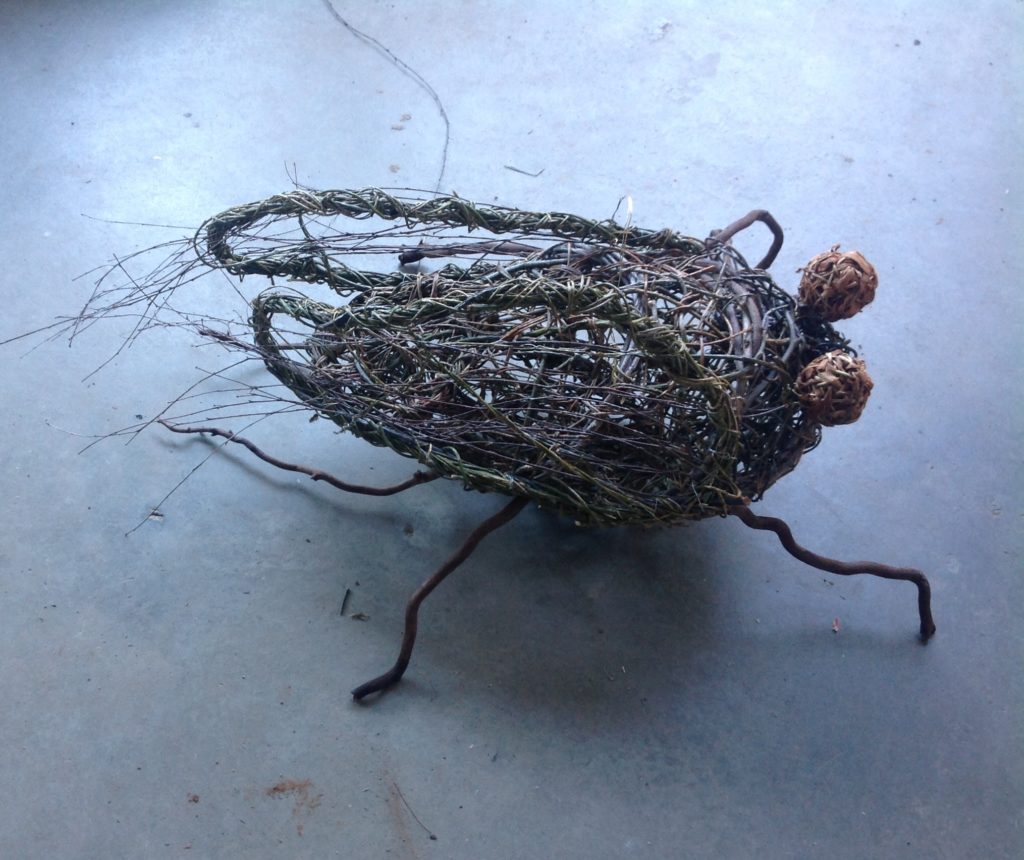 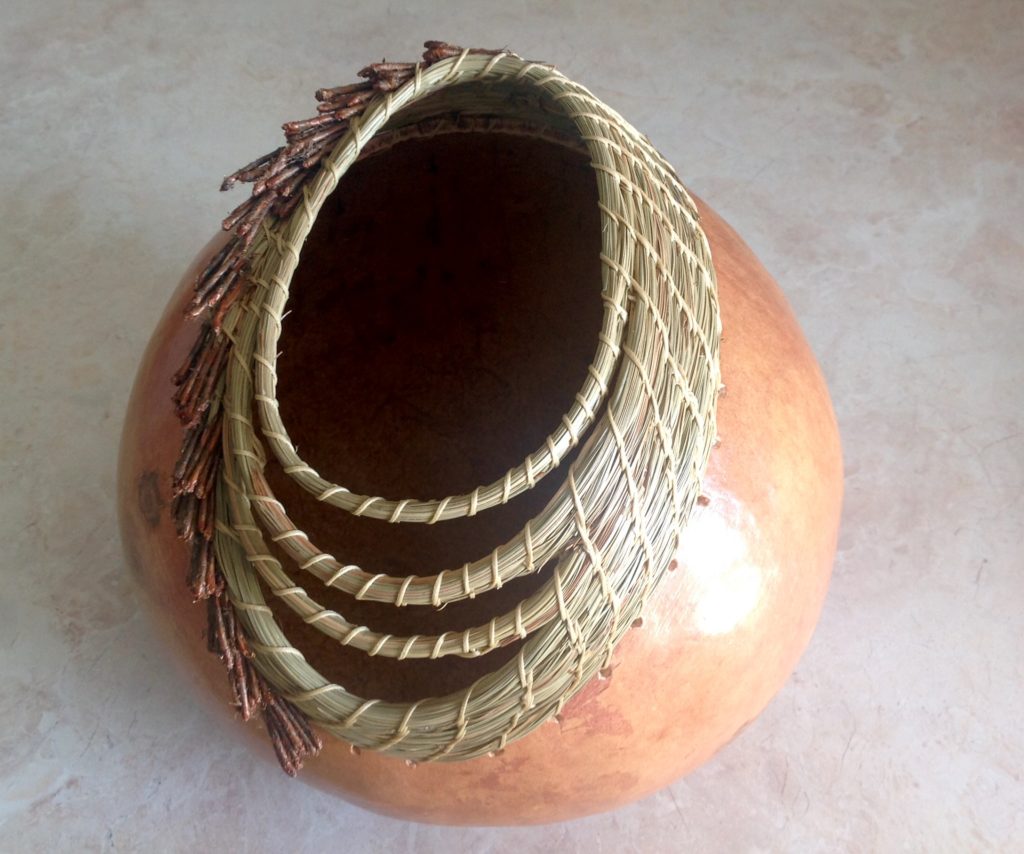 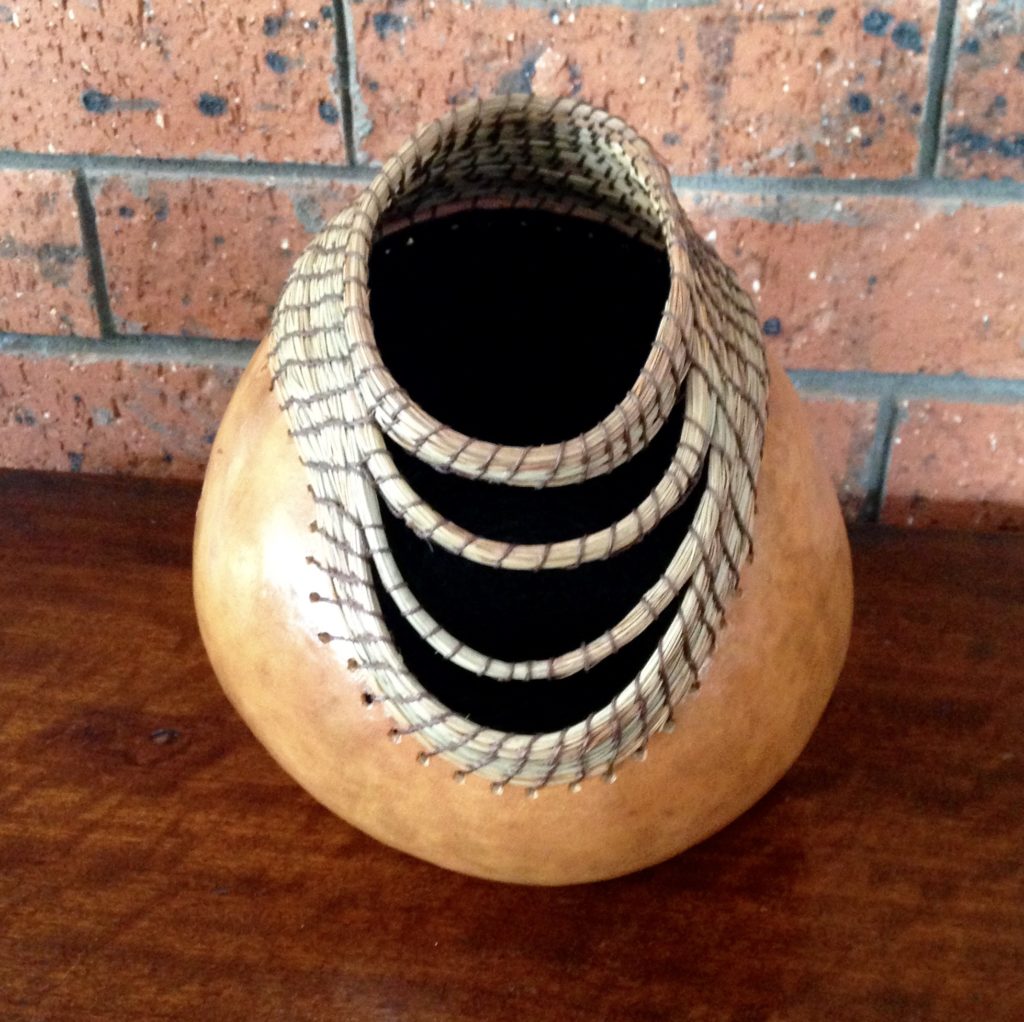 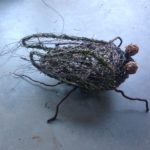 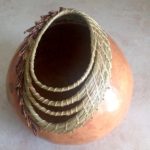 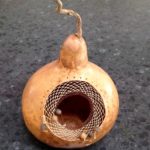 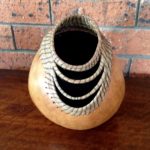