Toby Mobbs is a Librarian by day and pop-folk singer-songwriter by night. Mobbs has sought to carve his own unique style of writing with dynamic rhythmic guitar, warm vocals, and introspective lyrical storytelling.  When not in his hometown of Albury NSW, you will find him traveling around the country finding new towns and audiences to connect with.

In 2020 Mobbs announced his ‘Making Lemonade’ Regional Tour consisting of forty-eight shows across regional New South Wales and Victoria. The tour is to promote his debut single by the same name and is available now to stream and download.

In 2019 Mobbs kicked off his first tour playing twelve shows to the wider local area. Following this was the release of ‘Live At Albion’ featuring eighteen original songs from the tour and available as physical CD and through all major digital retailers. Toby is currently touring Australia’s capital cities a week at a time gearing up for his debut album and national tour in 2022. 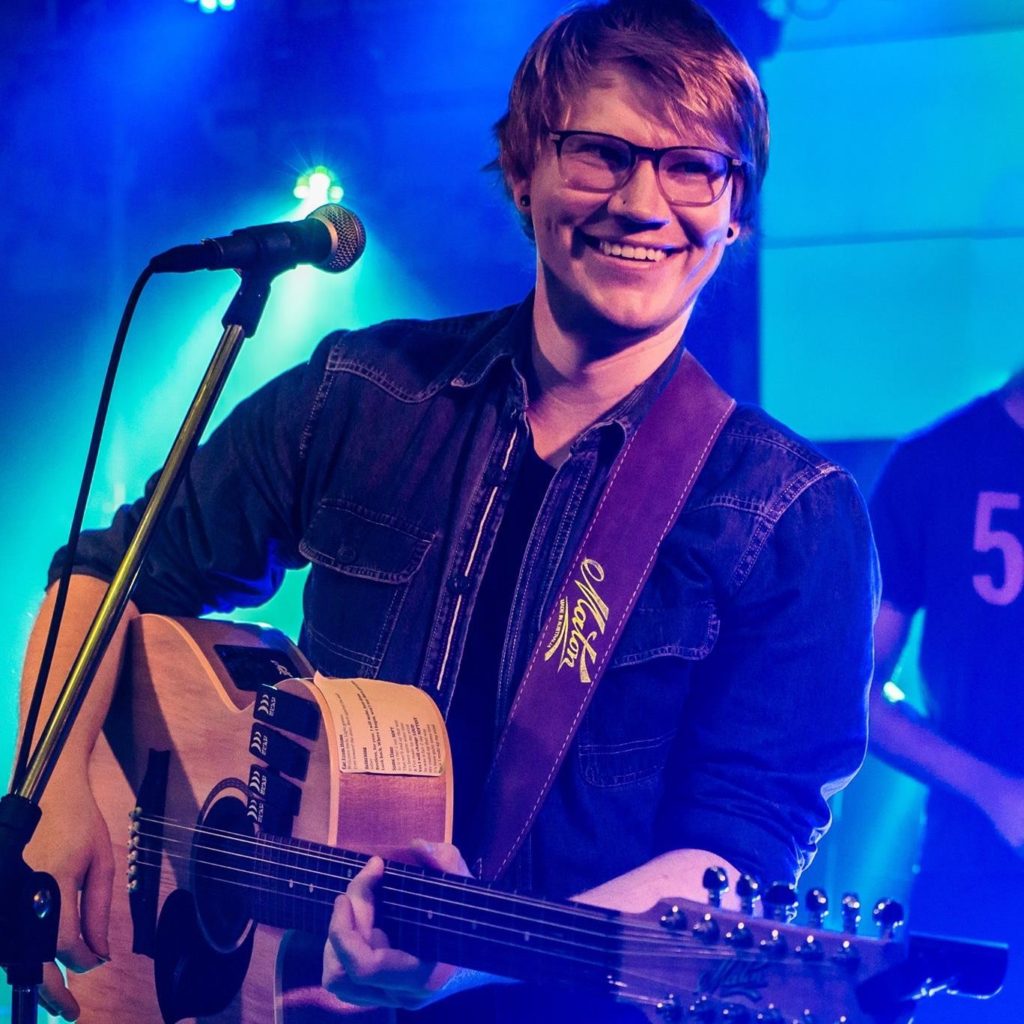 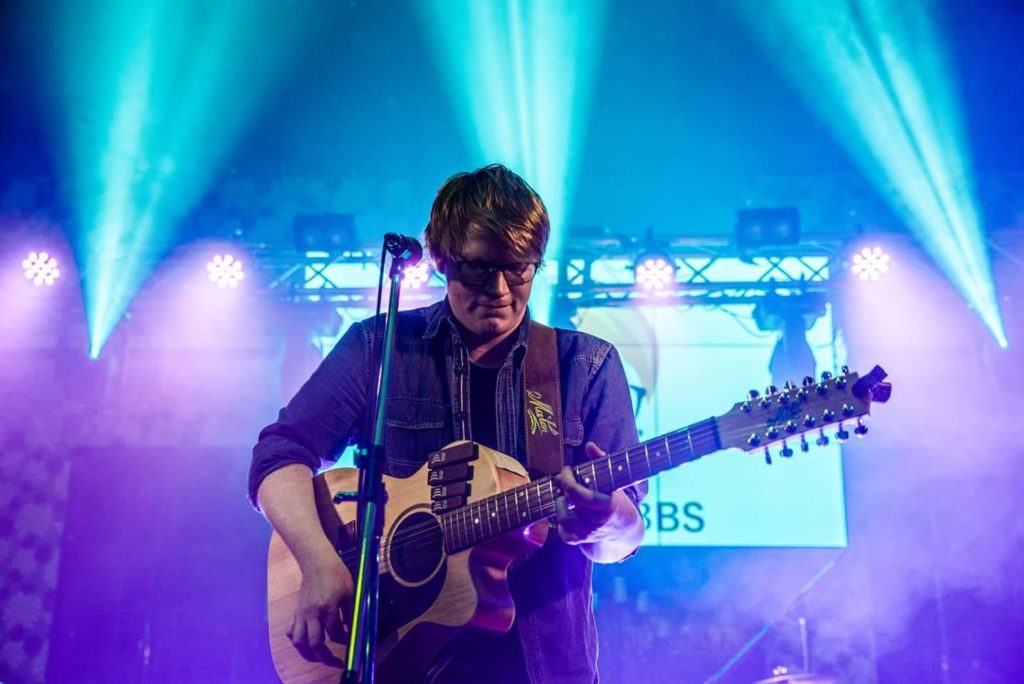 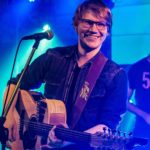