With a deep love of music flowing through his veins from a very early age, Rory Phillips is not your average 15-year-old. Even his musical tastes and influences don’t fit the mould of a typical teenager and after flicking through his eclectic playlist, you could be forgiven for mistaking him as a child of the seventies. In fact, most who meet him describe him as an “old soul”, a badge he wears with pride.

Rory considers himself a musician first, a singer/songwriter second, although he’s been honing his gift for both. Finding inspiration in what he knows, Rory has co-penned songs about life on the road, his future aspirations and the issues in the world as he sees them. His latest single, The Truth, is a passionate call-to-action on climate change which premiered on Henry Wagons’ ‘Tower of Song’ on ABC Double J, with Rory being the youngest artist Henry has ever featured. The Truth also achieved a #1 spot on the AMRAP Regional Charts and, along with Rory’s debut music video, has received national, regional and local media attention for all the right reasons.

“Rory Phillips is one of a kind. He is a tiny force to be reckoned with (who won’t be tiny for much longer) and I think this song is really showcasing his growth, and something he really cares about”
Fanny Lumsden (ARIA Winner, 8x Golden Guitar Winner)

Musically, Rory sits anywhere in the realm of blues, alt-country, folk or rock, and aside from his dynamic playing, most say it is his confidence and stage presence which sets him apart from his peers. Bill Chambers (2x ARIA Nominee, 1x Golden Guitar Winner) has described Rory as “always displaying a professional enthusiasm way beyond his years, and definitely has a way with an audience” and is just one of a long list of industry heavyweights to have invited Rory to share the stage with him over the years. Additionally, in 2019, Rory became the youngest ever member of iconic Australian band, The Bushwackers (3x Golden Guitar Winners & 2021 Inductees into the Australasian Country Music Roll of Renown), most often joining them on bass or guitar, a testament to his ability as an accomplished musician.  Additionally, Rory is proud to be an official artist of Cole Clark Guitars and a Buzz Box Guitars endorsee.

Rory is available for festival appearances, live shows, public performances and private functions.  He has his own public liability insurance and sound equipment. 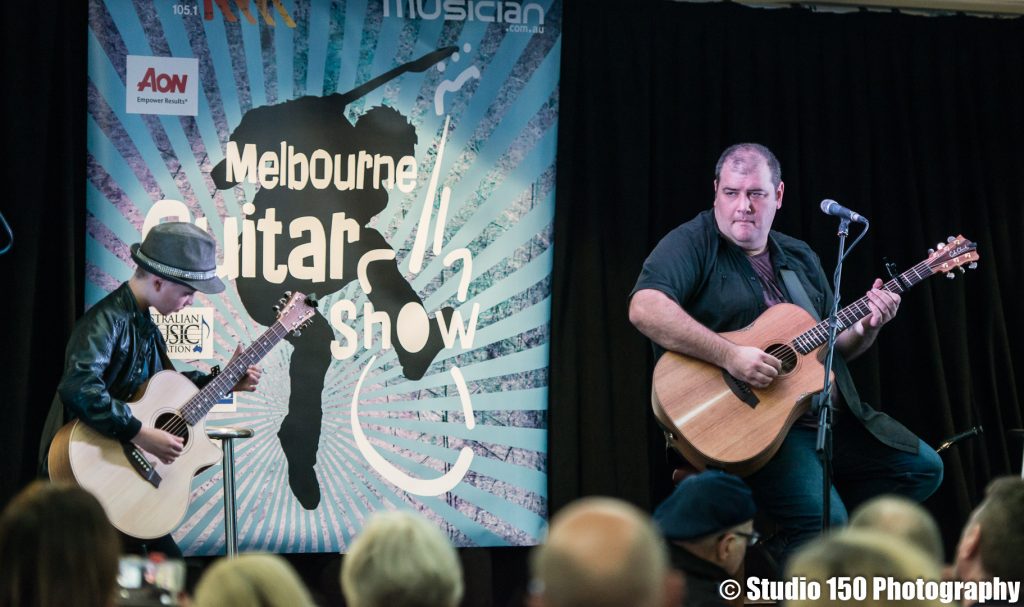 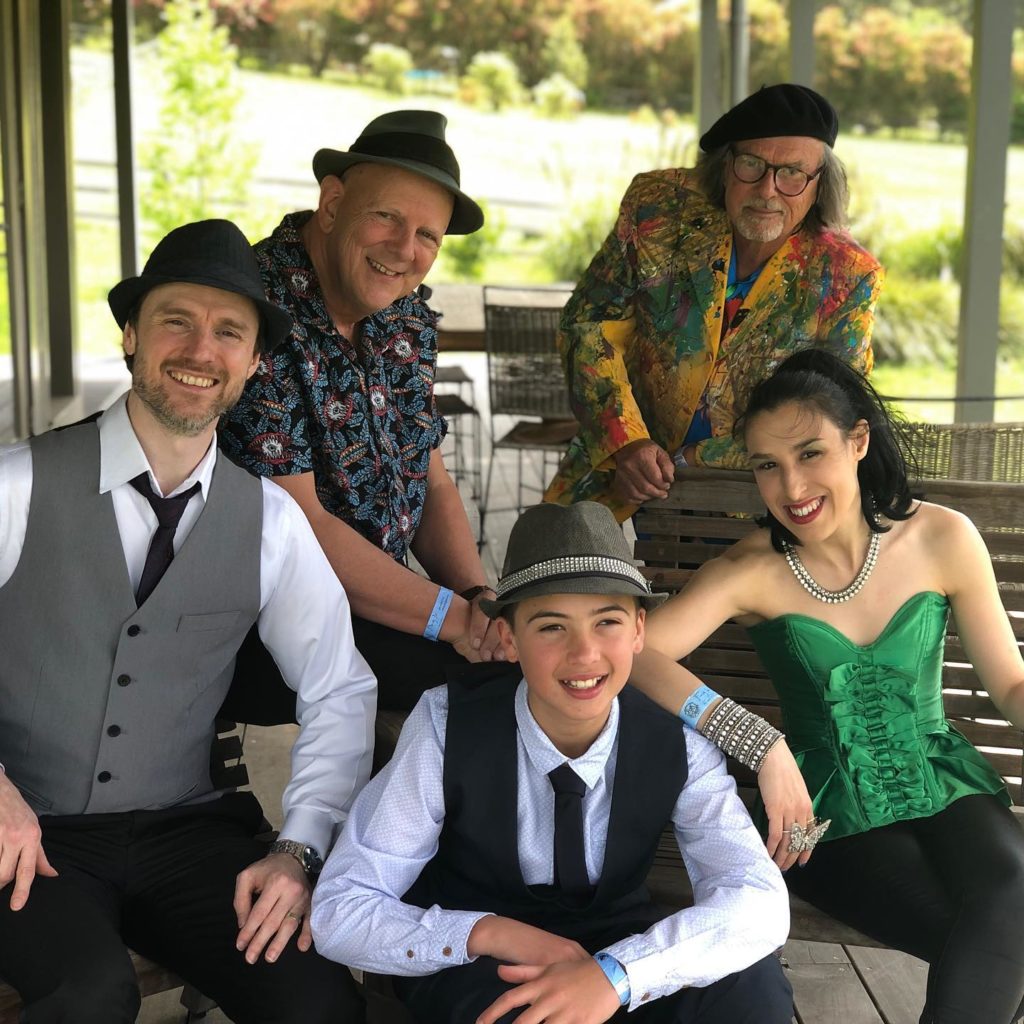 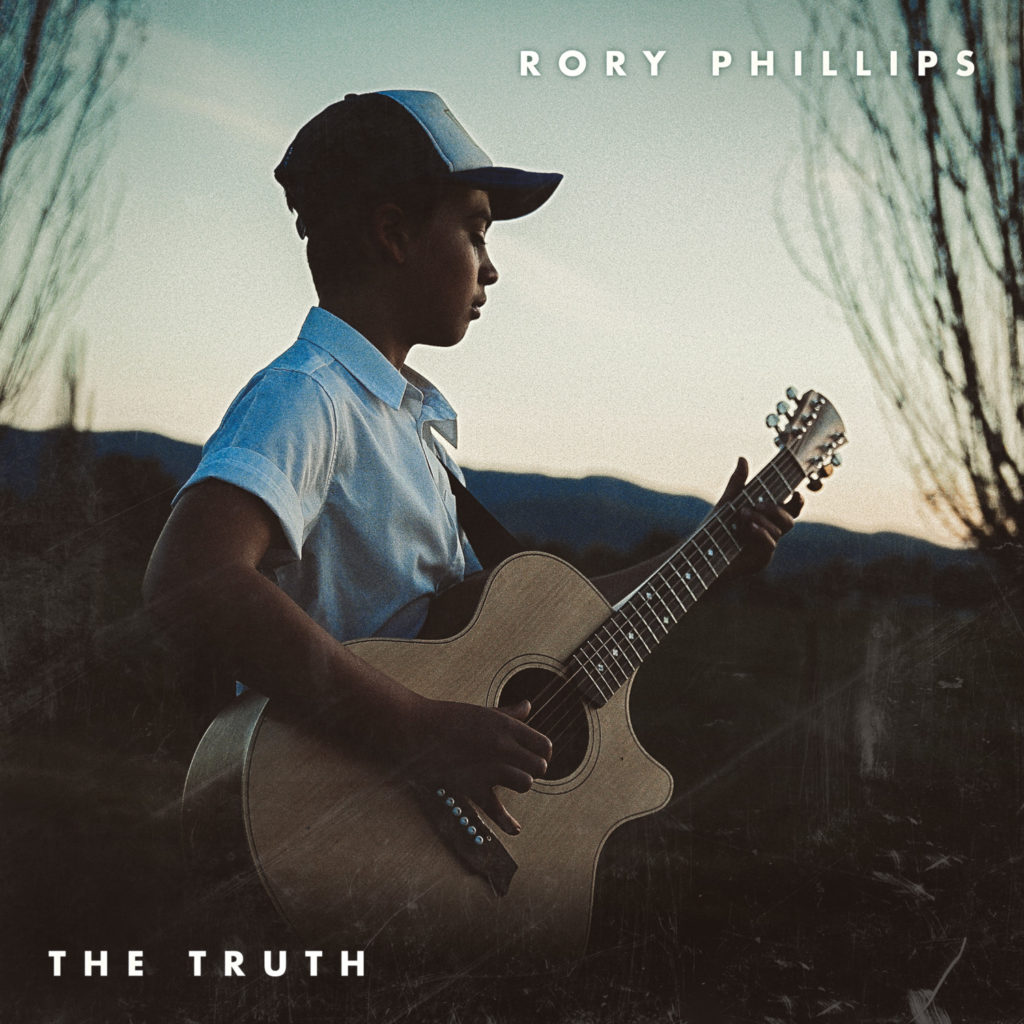 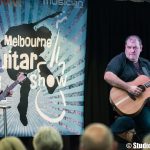 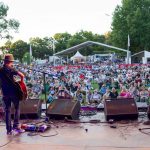 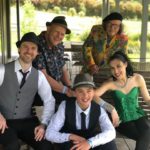 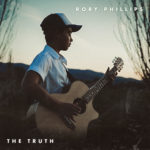