Inspired by the greatest invention known to humanity, the word-processor, Marty took up writing around twelve years ago.  His first successes were three short pieces for ABC Radio National; which he also recorded for broadcast at the ABC studio, Wagga Wagga.

To date his oeuvre consists of:

Approximately forty plays, mostly of ten-minute duration. Many of them have been performed at the Arts Centre Theatre, Cootamundra.

A play, Balls, performed at The Short and Sweet Festival, Sydney.

A pantomime, Jack and the Spellbinding Beans, performed at Cootamundra Town Hall in 2015.

Partial writer of the play Basin.  Marty was invited to join six other playwrights from around the Riverina for a collective experiment in play writing, under the aegis of Scott Howie and renowned Newcastle playwright Vanessa Bates. 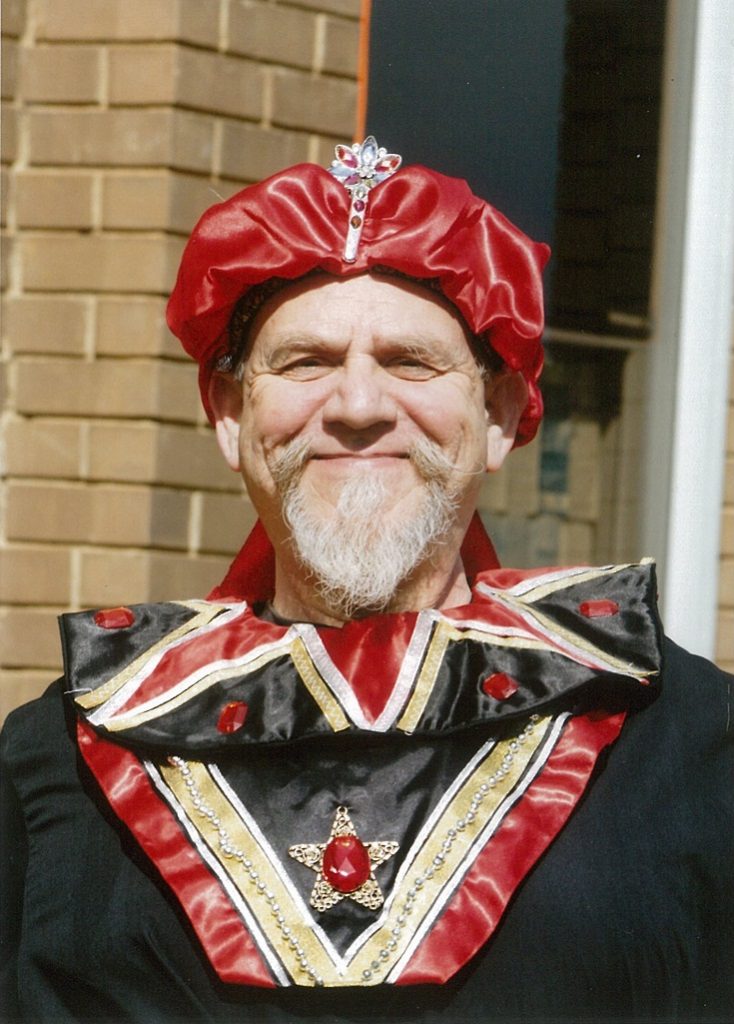 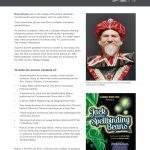 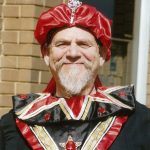