At a time when artists are manufactured to suit radio airplay and mainstream profits, genuine songwriters are becoming a rare breed. Joel Harrison, a singer/songwriter/guitarist from regional Australia, is an artist who blends a vast range of influences, including pop, folk, rock and country, into songs that subtly capture the pivotal and poignant moments in a singer/songwriter’s life.

With a 14 track album – Thinking Over, Over Thinking (2010) – and four track EP – Pofoco (2014) – under his belt, Joel is continually writing and recording new material. “It’s a constant evolution for me, my voice, message and craft,” he says. “I’ve been through a lot personally over the last few years and music hasn’t always been able to take the front seat. But now it’s driving, and I think people are really going to enjoy the music that’s come from all the highs and lows.”

Joel was drawn to guitar by two things: “Marty McFly playing Johnny B Goode in Back To The Future and hearing Richie Sambora and Slash play in my sister’s music collection when I was in my early teens”. In the years that followed, Joel developed his skills first as a guitarist, then as a singer and a songwriter. “My hometown of Wagga Wagga in southern New South Wales is full of amazing local talent and I was lucky to play and collaborate with high calibre musicians from very early on,” he adds. “At times you struggle to keep your head above water with players like that, but it’s a great way to learn.” During this formative time Joel performed in an impressive number of theatre productions and cabaret shows, and did countless pub gigs. “Pub gigs can really help you discover new influences and dissect popular songs that people love.” Joel says.

In recent years, Joel has supported and played with many of Australia’s established and up-and-coming artists, including Diesel, Lior, Daryl Braithwaite, Ross Wilson, The Black Sorrows, Jetty Road, Microwave Jenny, The Sunny Cowgirls, James Blundell and many more.

Along the way, Joel has experimented with other creative mediums, including motion and video design. This experimentation led him to independently produce film clips for each track on his EP Pofoco. “I’m a stereotypical creative in many ways [laughs] and I’m only now starting to realise that writing and playing music is one of those creative outlets,” he admits. “I’ve been really overwhelmed by the amazing response and messages I’ve received about the clips from Pofoco. The ideas for them had been floating around in my head for what felt like ages so it’s great to get such positive feedback after finally turning them into more than just ideas.”

After working with Golden Guitar and ARIA-winning producers in Australia and Grammy-winning producers in Nashville in the US, Joel is excited to begin moulding another release in his hometown in 2018. “There’s a lot I’m going to touch on in my next album. Love – of course [laughs] – depression, equality and a whole lot more. I can’t wait for people to hear my take on it all.” 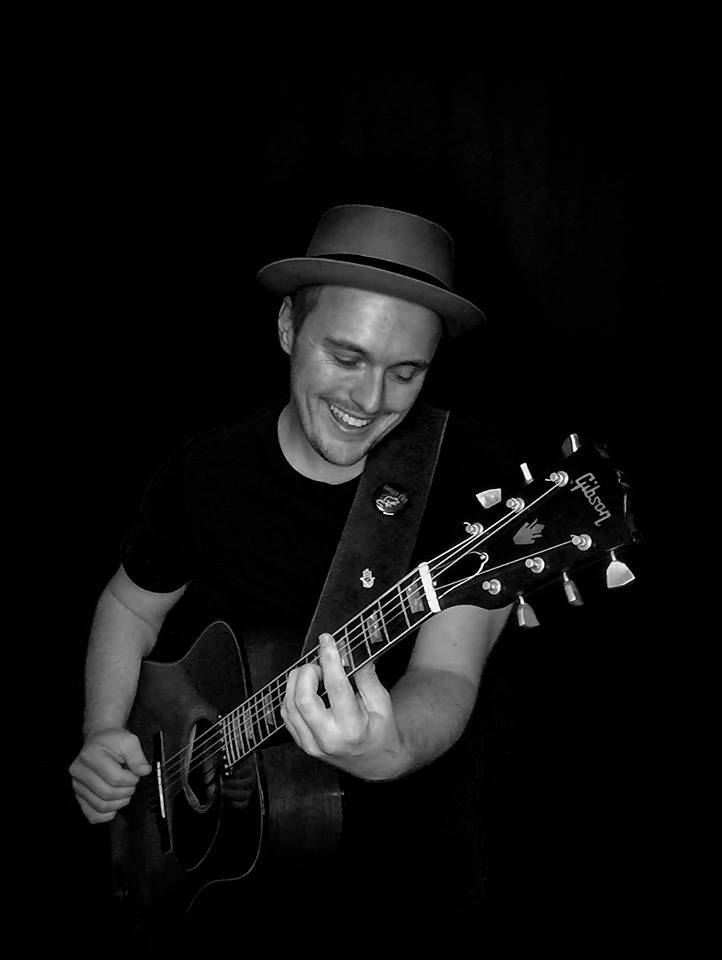 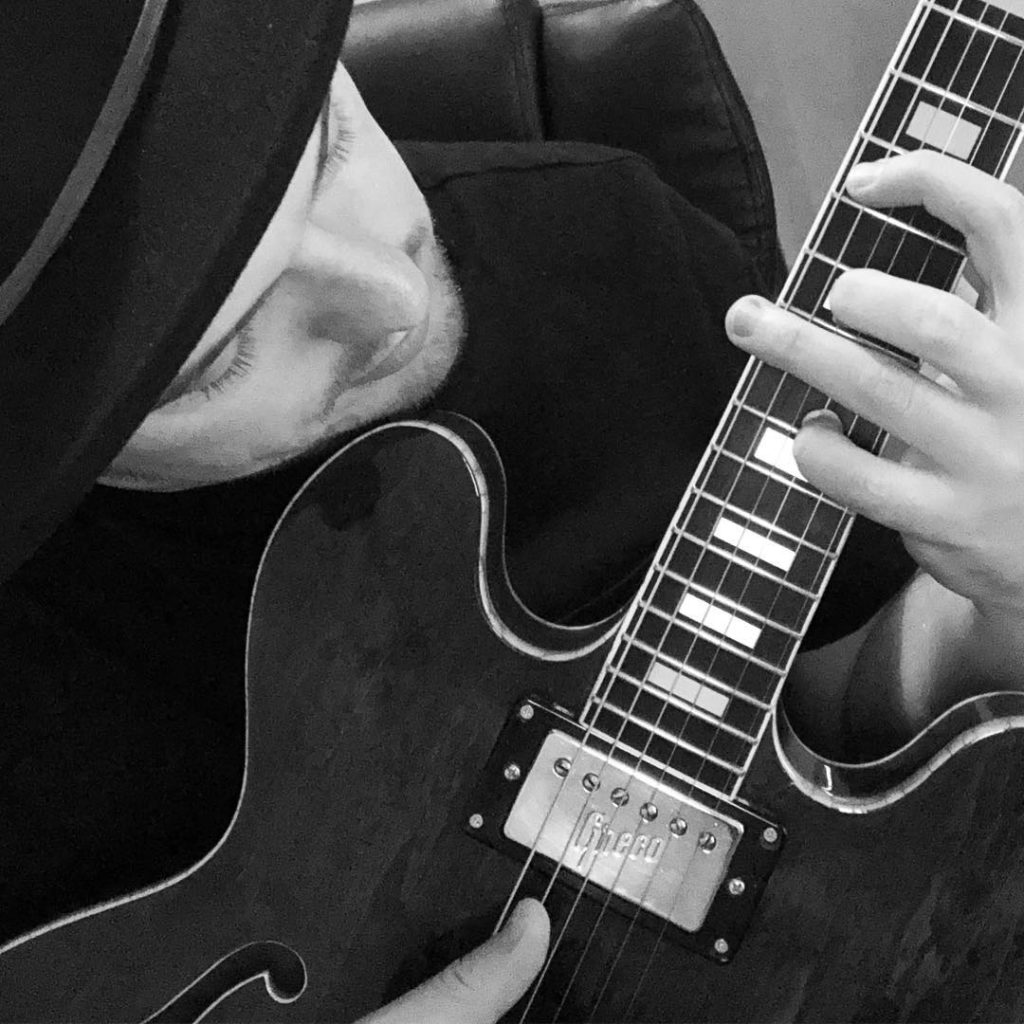 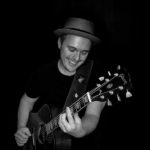 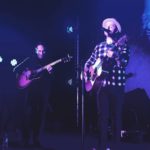 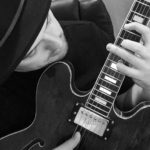