The Junee Rhythm n Rail Festival occurs over the Second Weekend of March each year, with a vast range of events occurring during the three days and extending well in to the long summer evenings.

Junee is just a hop, skip and a jump away from Wagga Wagga, Temora, Harden and Cootamundra. Junee is also an easy day trip from Canberra, Gundagai, Albury, Bathurst, Griffith, Holbrook and Goulburn to name just a few places close by.

The Junee Rhythm n Rail Festival hosts an number of events around the township of Junee over a three day weekend (commencing on the Friday afternoon).

Some of these events, like the Friday night Bush Dance, Saturday Markets in Memorial Park and the Street Parade are organised by the actual Junee Rhythm n Rail Festival Association Committee, but the majority of events are hosted, and organised, by independent organisations or businesses.

Our town’s many pubs and licensed premises usually provide performance spaces for bands and musical acts and some even have dance floors. The various restaurants and cafes around town can offer smaller, more intimate, locations for soloists or quartets.

The Athenium Theatre and Broadway Museum, both located centrally in town on Broadway, also host a number of events over the festival weekend. The Roundhouse Museum, Junee Licorice and Chocolate Factory, and Gasworks Museum can offer opportunities for a wide ranges of activities and events.

The Junee Ex-Services Memorial Club, Junee Junction Recreation & Aquatic Centre, along with a couple of our local churches and schools, may have hall and exhibition spaces available. Railway Square, Memorial Park and the central strip of Broadway may also be available (STCA).

There have been a number of World Record attempts held at different Rhythm n Rail related events, and most have broken the record they were attempting.
In the past, some of the events held over the Junee Rhythm n Rail Festival Weekend included;

Checkout some of the previous events hosted by independent organisations at previous Festivals.

We welcome your proposal for been part of, or organising an event in conjunction with the Junee Rhythm n Rail Festival.

The Junee Rhythm and Rail Festival is a community-organised major event — 2018 was the Festival’s Tenth Anniversary. 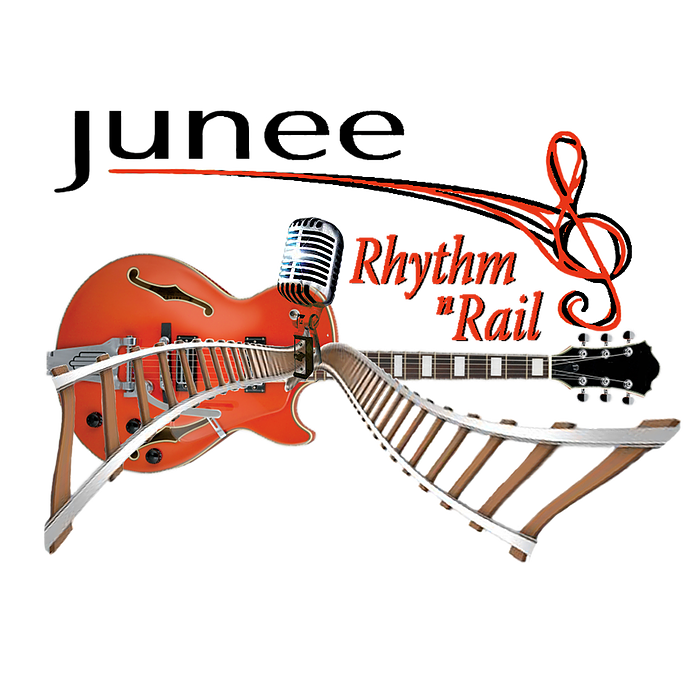