An interest in site-specific work has led landscapes to become a theme in his creative practise.
“Richardson is defining a niche of playful, minimalist music… I love the inventiveness, the audacity and the fun.”
His experience as a curator and project coordinator includes work in galleries and museums, as well as online projects.

Bassling is an active contributor in online communities, including co-coodinating the Shinobi Cuts remix chains and participating in projects with the Disquiet Junto (200+ videos) and Naviar Records (100+ videos).

Richardson’s video productions include commercial work, such as television commercials and short documentaries. Clients include the Leeton Art Society, Leeton Shire Council and The Cad Factory.

As a freelance writer and critic he has been published in The Canberra Times, Realtime, Cyclic Defrost and elsewhere.

In 2019 Jason Richardson published Earthwords, an innovative publication combining haiku poetry and the cut-up technique, as part of his solo exhibition at Griffith Regional Art Gallery.
“Jason has an unconventional approach to art-making that is grounded in and informed by conventions of the past. His interdisciplinary approach is shaped by concepts found in literature and poetry, classical and modern art as well as underground music.”
He has also developed projection work for Albury, Griffith and Wagga Wagga councils.

Jason Richardson has been a resident of Leeton since 2009 and his projects in the town have generated national and international interest. 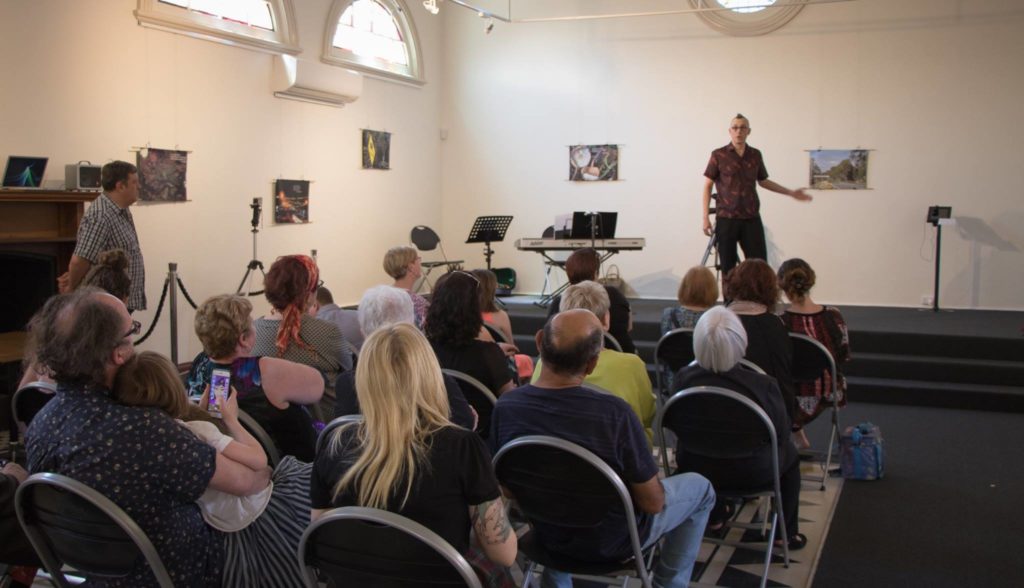 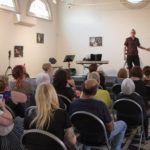